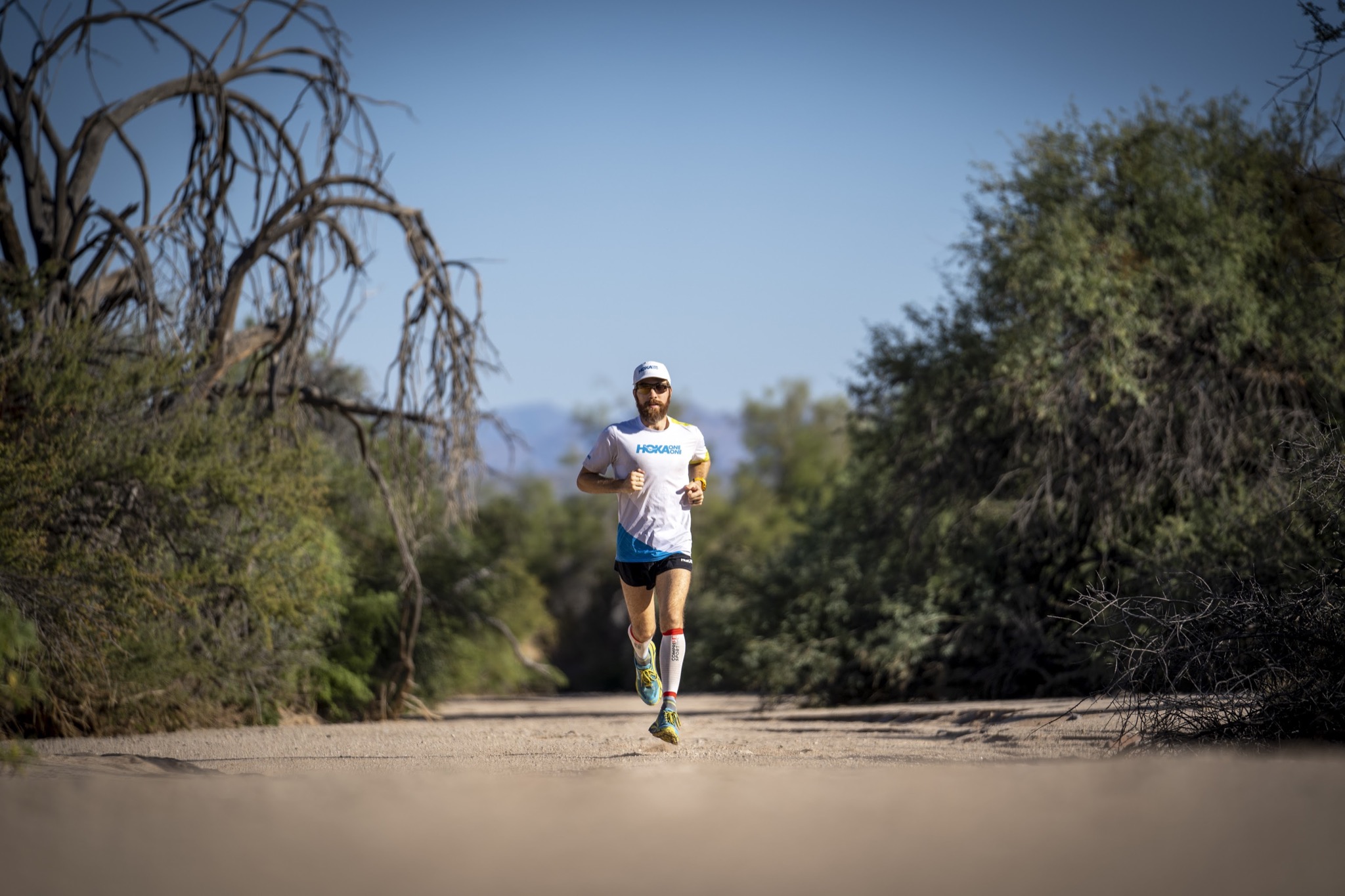 Patrick has twenty years of running experience and has been coaching endurance athletes for ten years. He is a native of Southwestern PA and obtained a B.S. in Exercise Science while competing in Cross Country/Track and Field at Slippery Rock University. Patrick runs professionally for HOKA One One and GU Energy Labs. 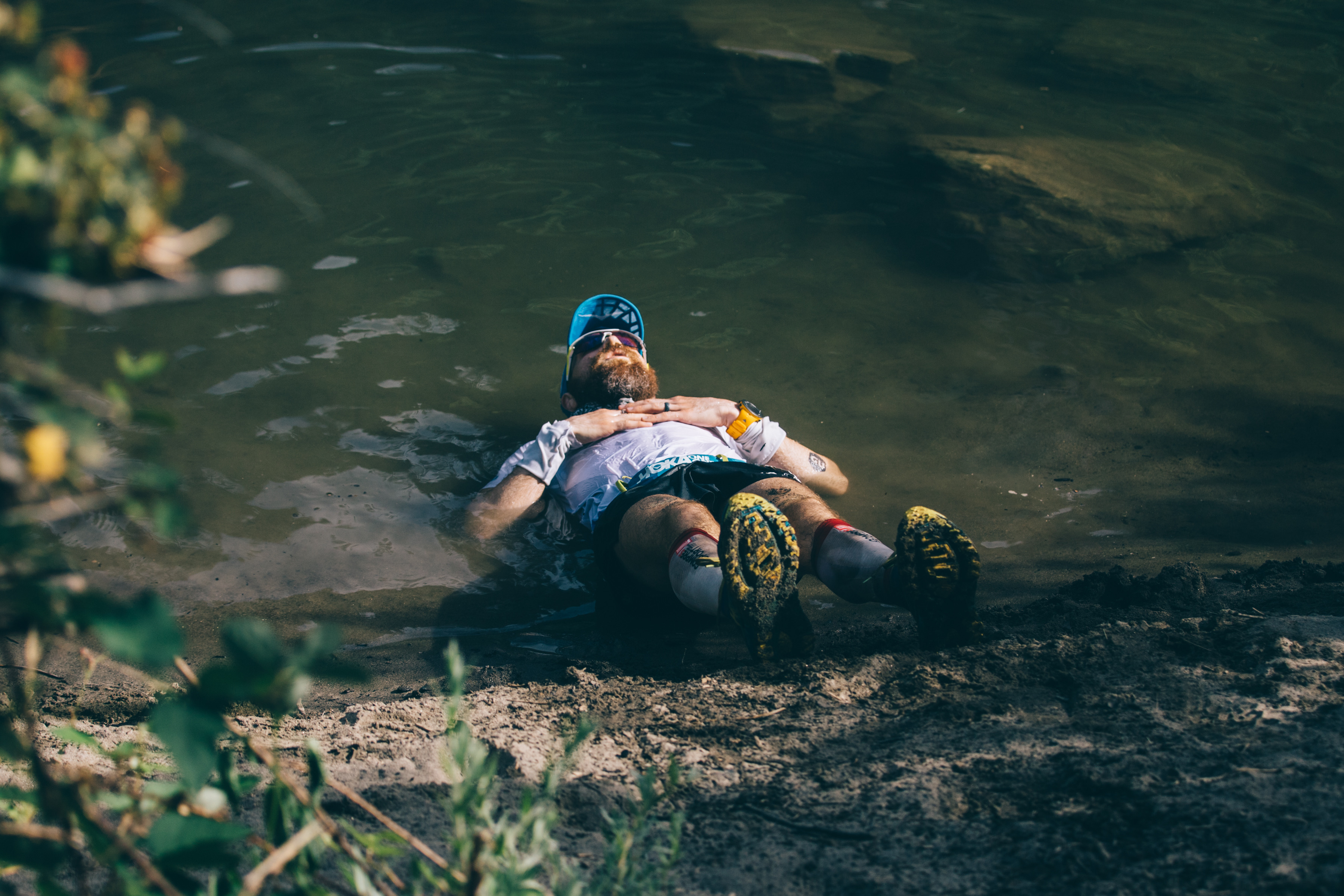 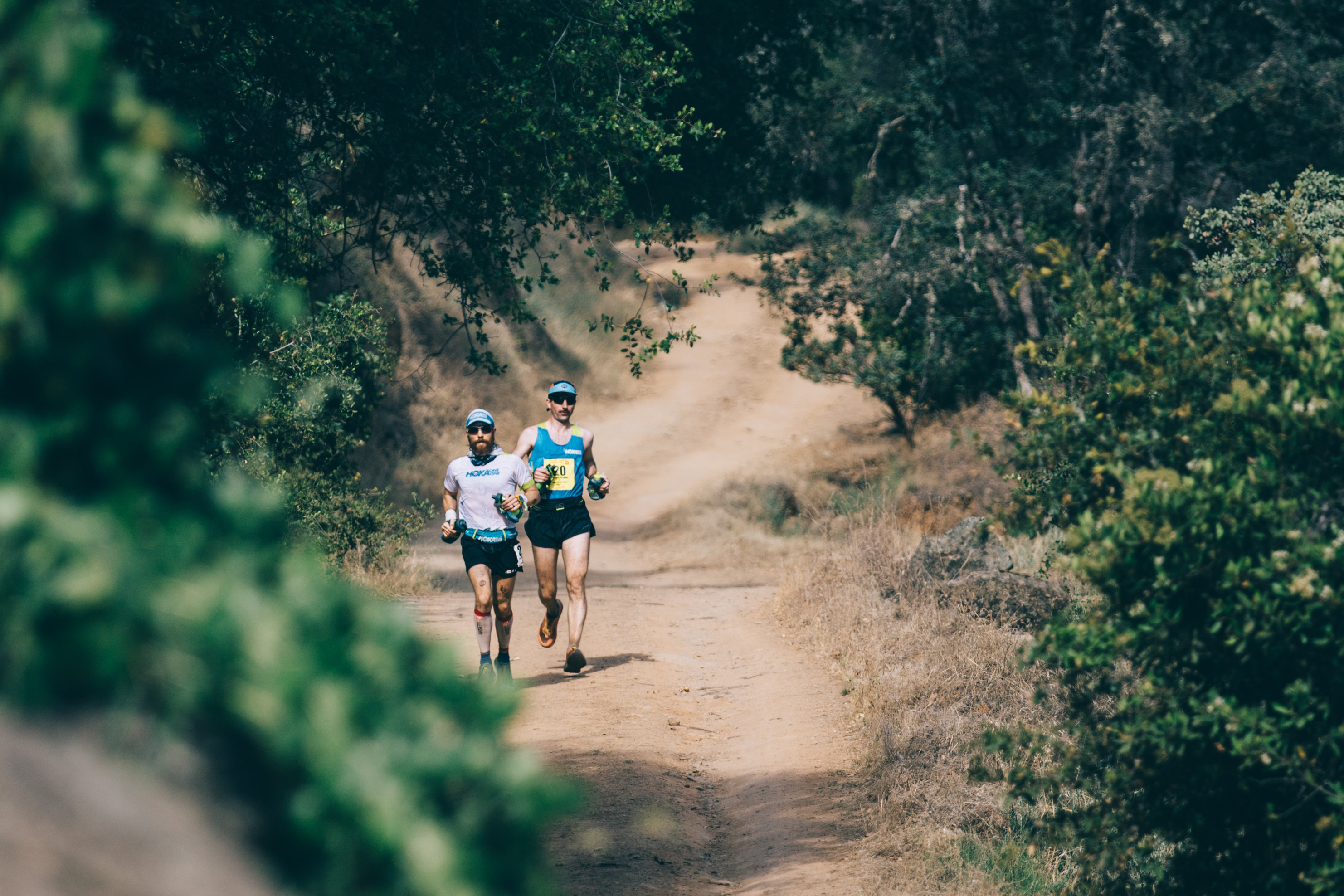 In 2017, Patrick was honored with the USATF Ted Corbitt Ultrarunner of the Year award after stringing together a 3rd place finish at the IAU 100K World Championship and a 12th place finish at the prestigious Comrades Marathon in South Africa. That fall he debuted in the 100 mile distance at the Javelina Jundred with his first major win and setting a course record in 13:01.14. 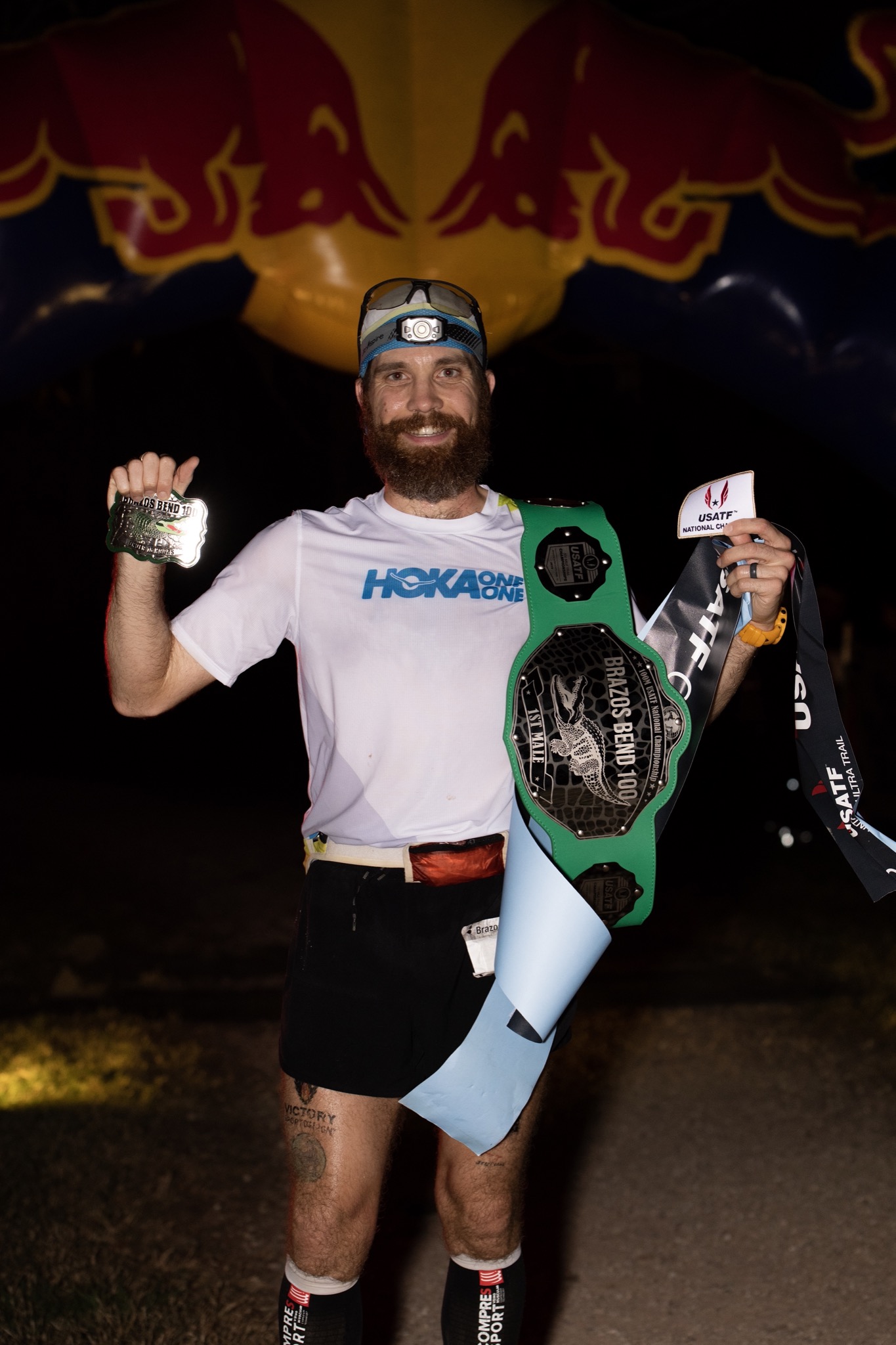 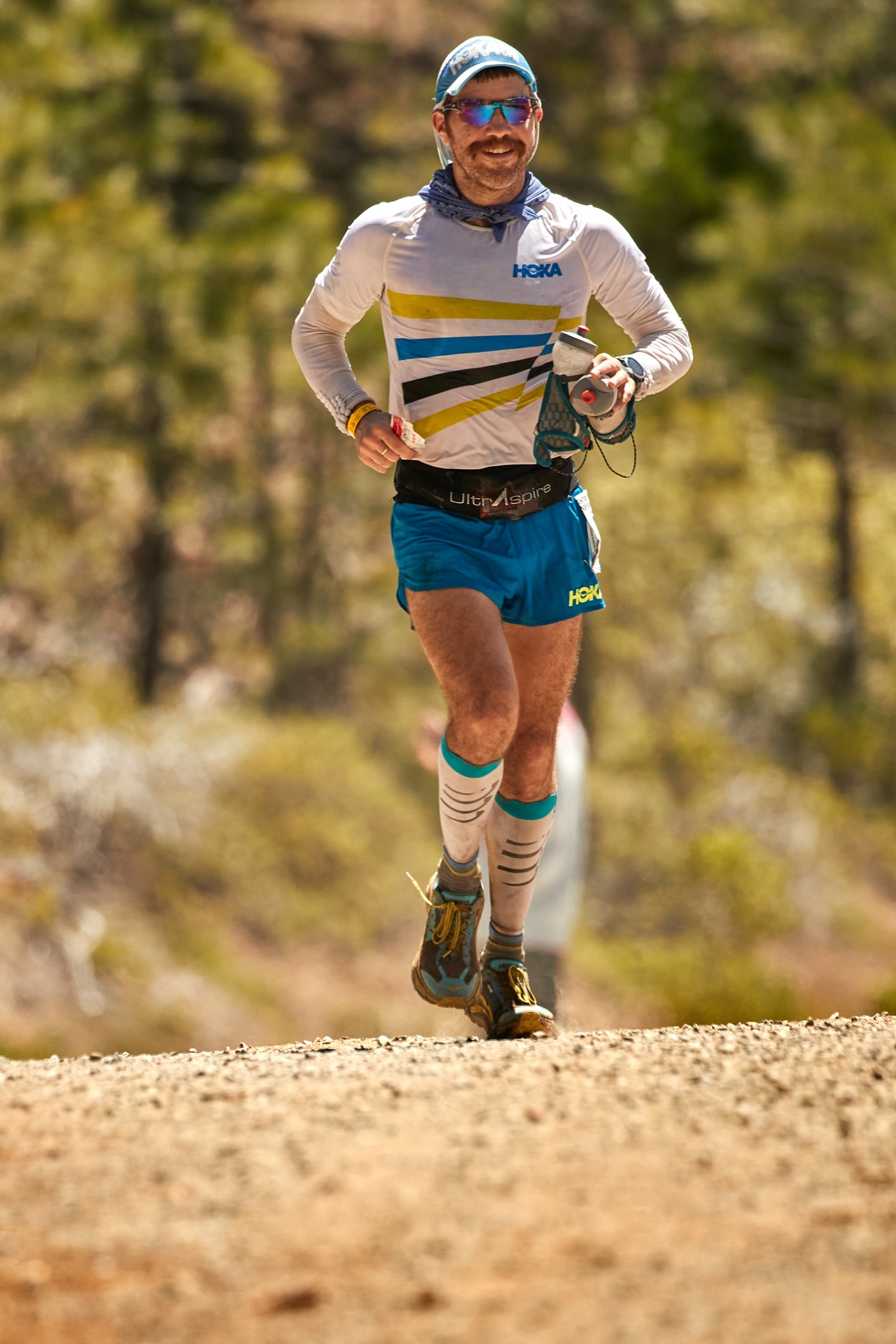 Patrick was inducted to the Slippery Rock University Athletic Hall of Fame in 2021. He lives in Savannah, GA with his wife Adrienne, their two dogs, and two cats.

We are intrinsically bound to our own rhythms and struggles until we seek the perspective of others. Let’s work together to find your stride.